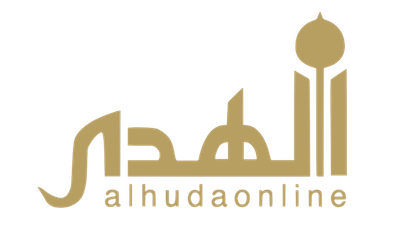 ONE OF THE BEST HAJJ GROUPS

Dar el salam will take care of
Your Logistics

AlHuda will keep you Motivated throughout the Journey 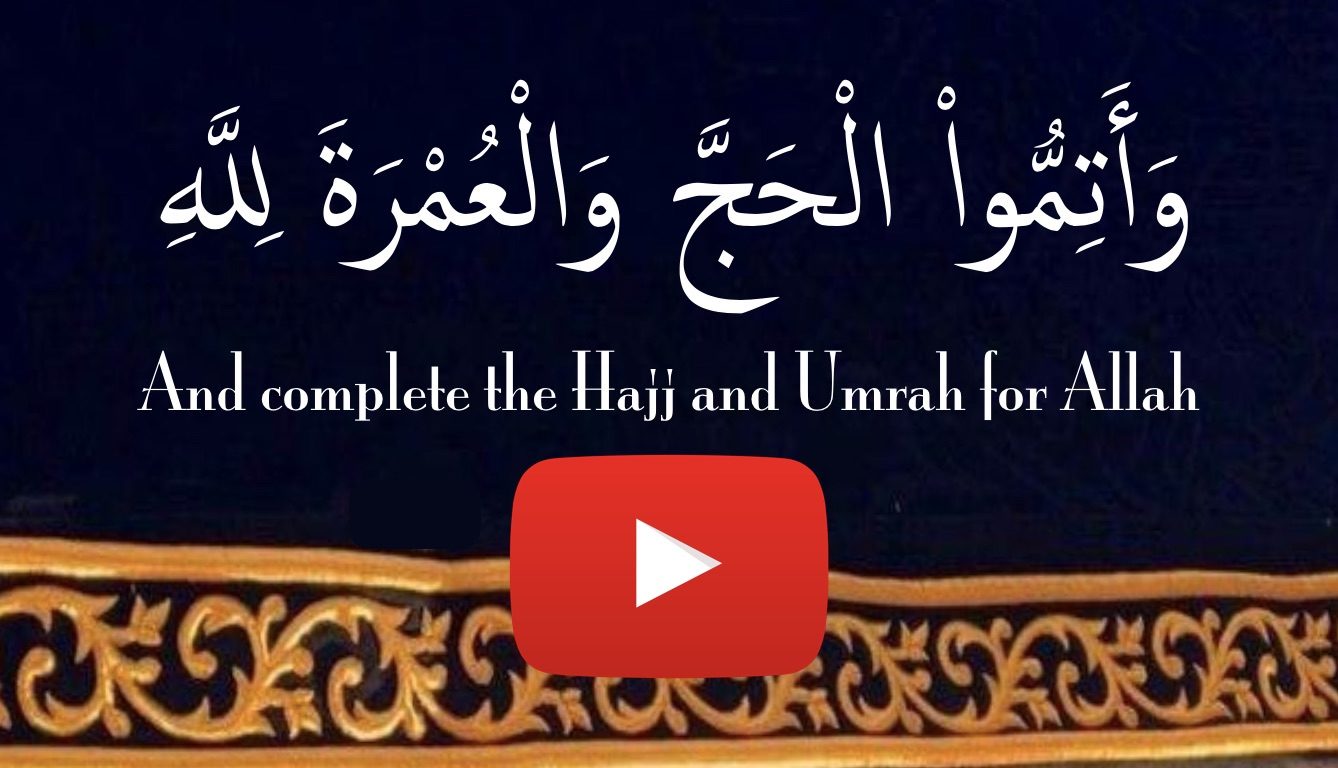 Al Huda Students and their Family & Friends from North America are more than welcome to join! 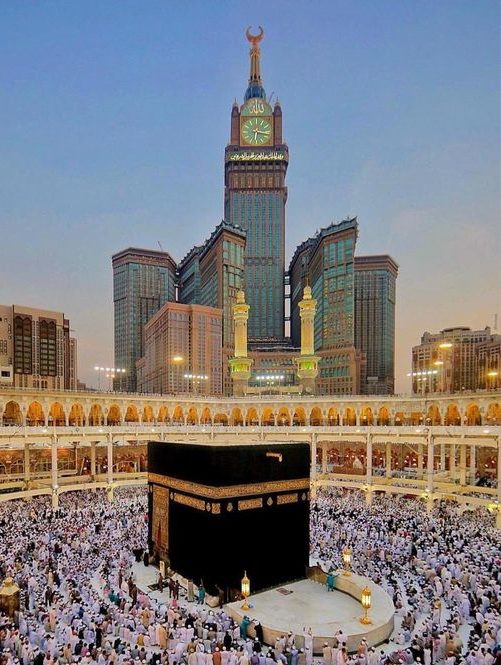 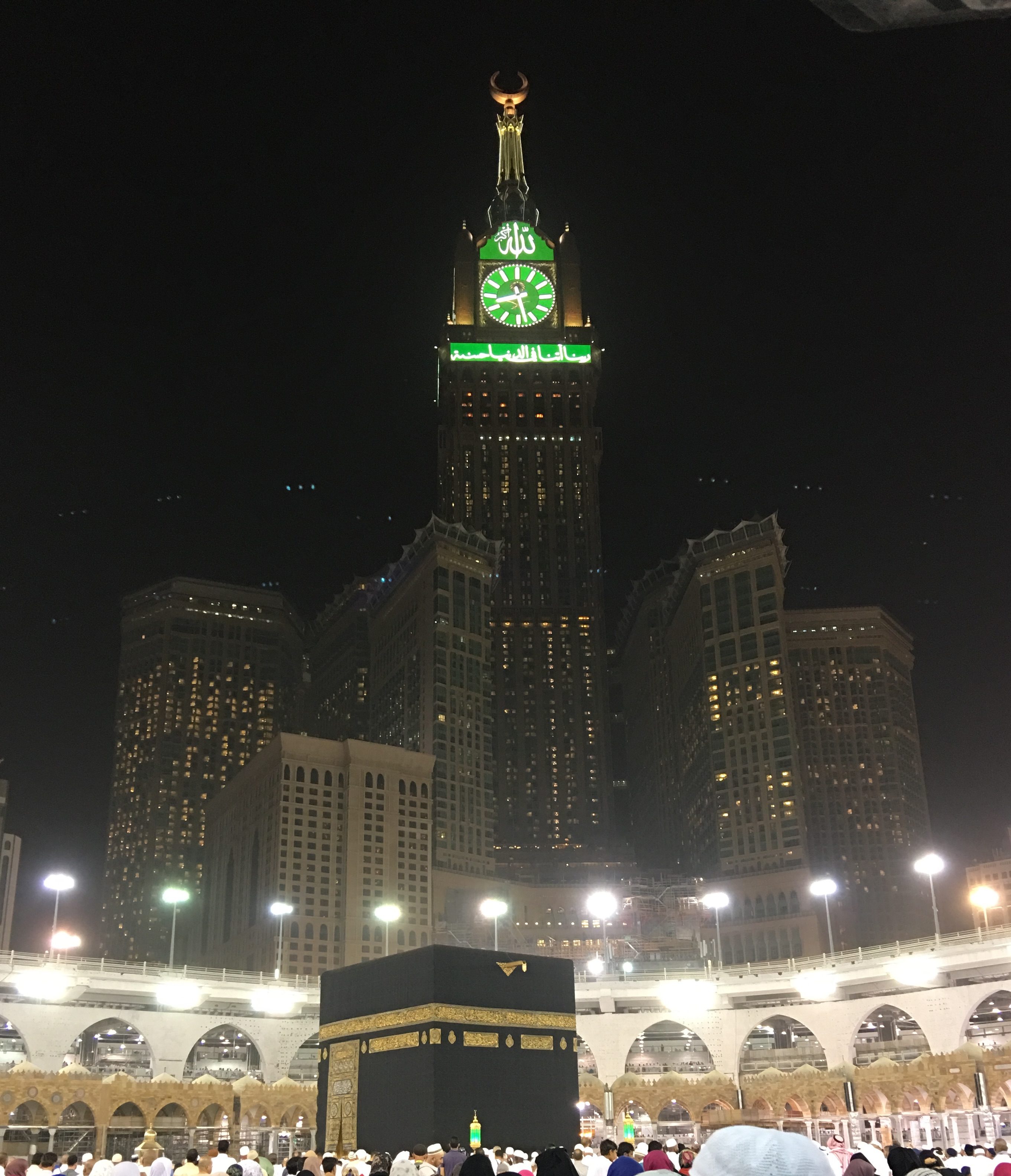 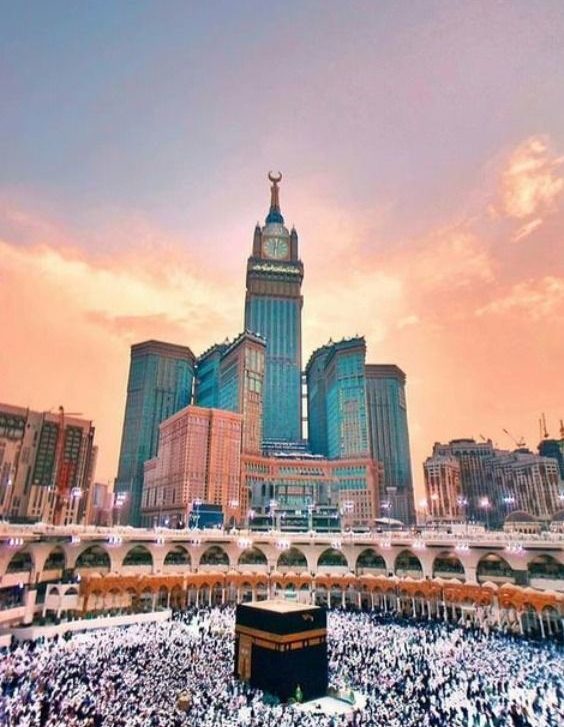 An Opportunity to Gather, Travel and Perform Hajj for Sake of Allah with Your Teachers and Class Fellows…

Our Inspiration Behind Hajj

Our Inspiration Behind Hajj…

In 2016 we started getting requests about creating an AlHuda Hajj Group, as many had mentioned that had there been one, it would be their preference go perform Hajj with the Al-Huda group.

Acknowledging this demand, it was since 2016 that we started planning and did our research on Hajj Groups from USA, Canada and Pakistan. We were especially inclined towards Dar el salam upon hearing the experiences and reviews of some of our staff and students.

In 2019, as a pilot project, we decided to go for hajj with a small group of AlHuda Staff members and experience everything together so we could see if it would be suitable to proceed with arranging an AlHuda Hajj Group and collaborate with Dar el salam.

Having this intention in mind, our entire trip, we discussed, planned and jotted down notes on how we can make the future AlHuda Hajj Group amongst the best to be experienced.

We planned out an entire itinerary from the moment you make the decision to sign up with us to the moment you arrive back to your home country. Every individual need was taken into consideration.

Our ultimate goal with creating the AlHuda Hajj Group was in hopes to make it the most exceptional, spiritual and most memorable journey of a lifetime for the one who attends.

Alhamdulillah after meeting with the CEO and other related people of Dar el salam, we have finalised our decision of introducing the AlHuda Hajj Group in alliance with Dar el salam for 2020
✨‎ إِنْ شـــــــآء اللّٰــــــــه ✨

Some Highlights from Hajj 2019 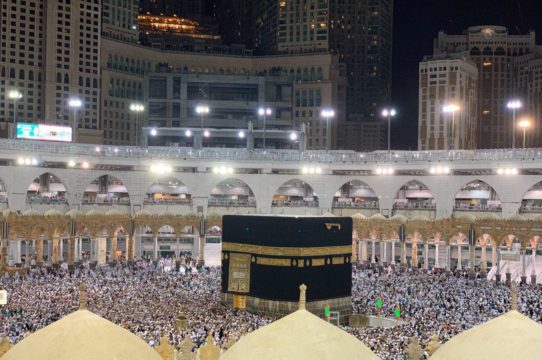 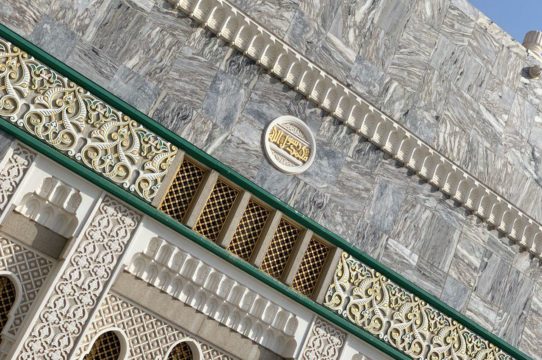 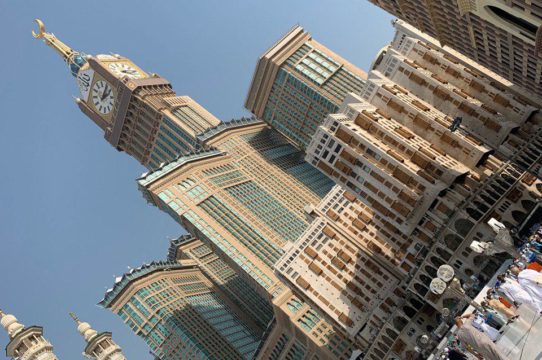 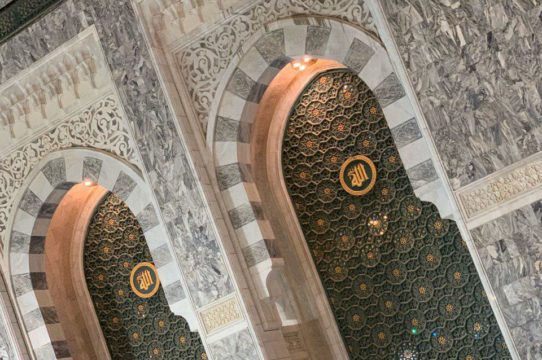 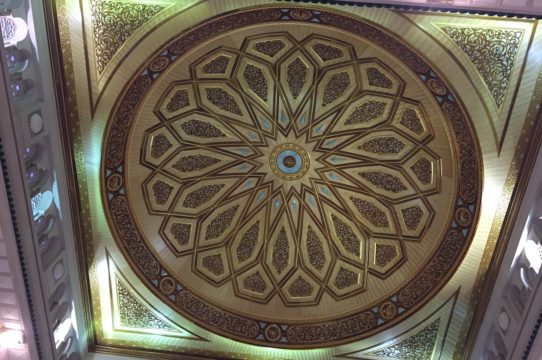 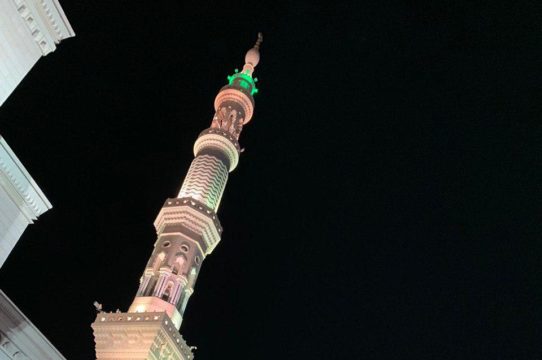 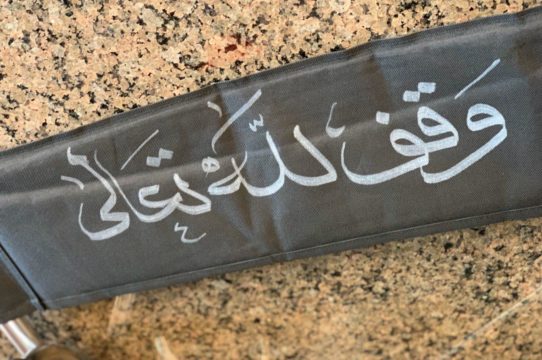 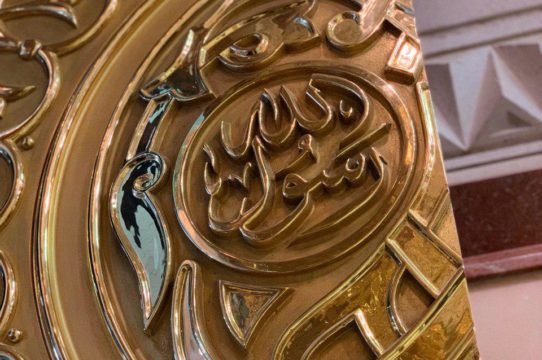 Don’t take our word for it – here’s what Hajis say:

Alhamdullilah
My Hajj was memorable and exceptional because of being in AlHuda Group. We were a Group of 11 people which included 5 AlHuda Online Staff and others were our family members.

We all kept each other charged, motivated, smiling and it made each step easy and enjoyable.

I want to thank Dar El Salam for making this task easier for us.

Everything was very nicely coordinated and was beyond my expectations and made the process easier.


Thank you very much.

Join us for Hajj!
Hajj with AlHuda & Dar el Salam will only make you more confident & content about your Hajj Experience

An Opportunity to Gather, Travel and Perform Hajj for Allah with Your Teachers and Class Fellows
🔸 Let’s Become Daee’s and Ambassadors of Hajj by Joining AlHuda Hajj Group 🔸 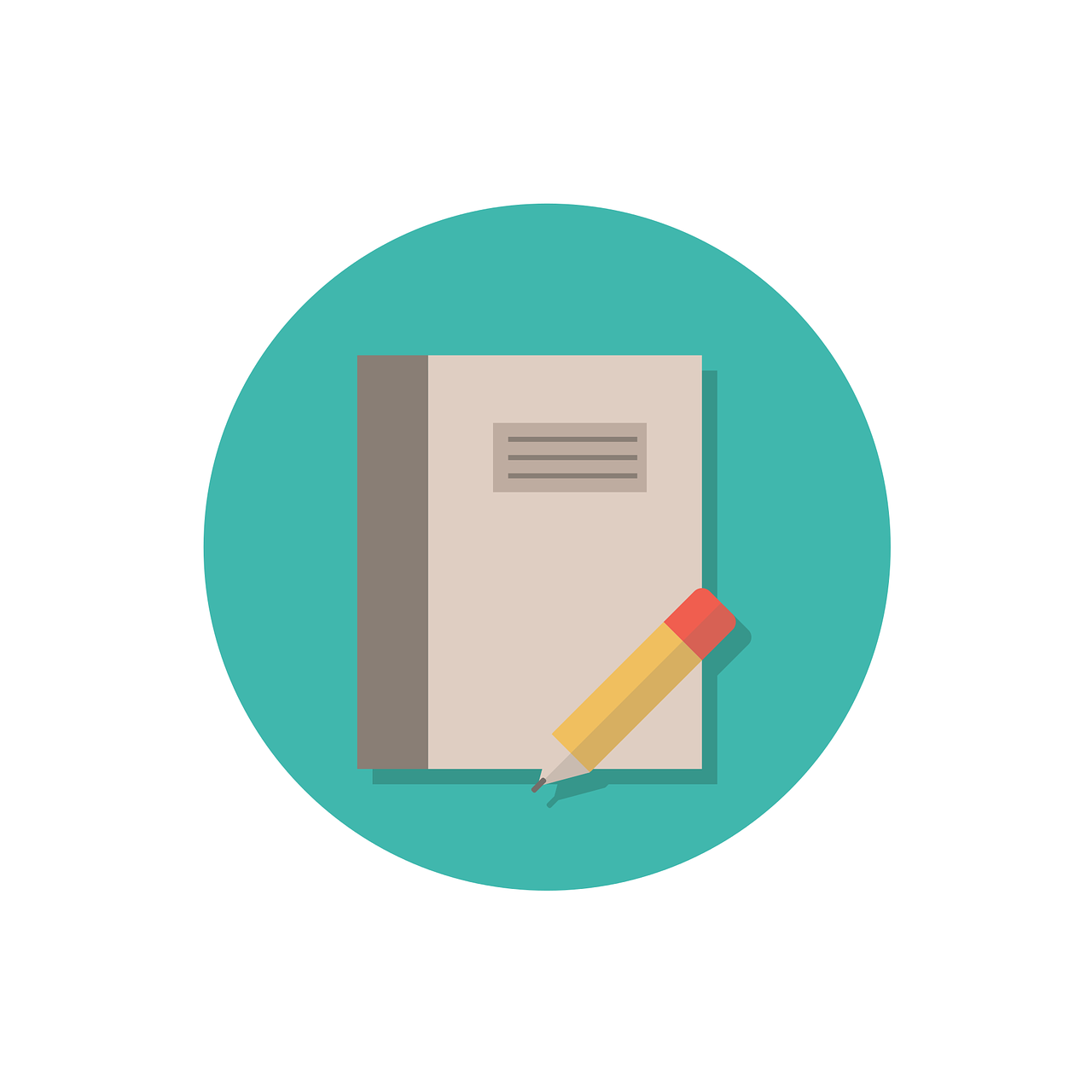 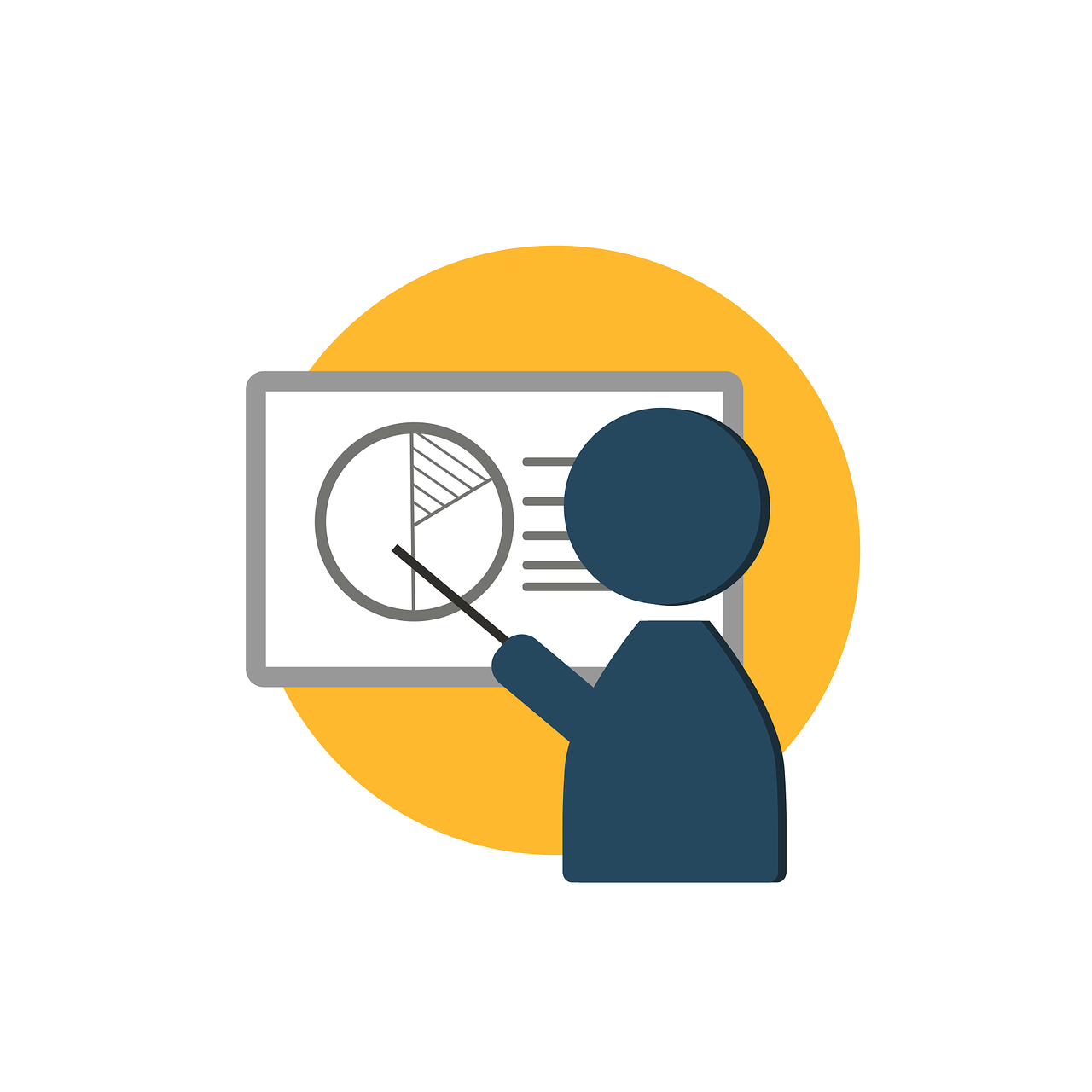 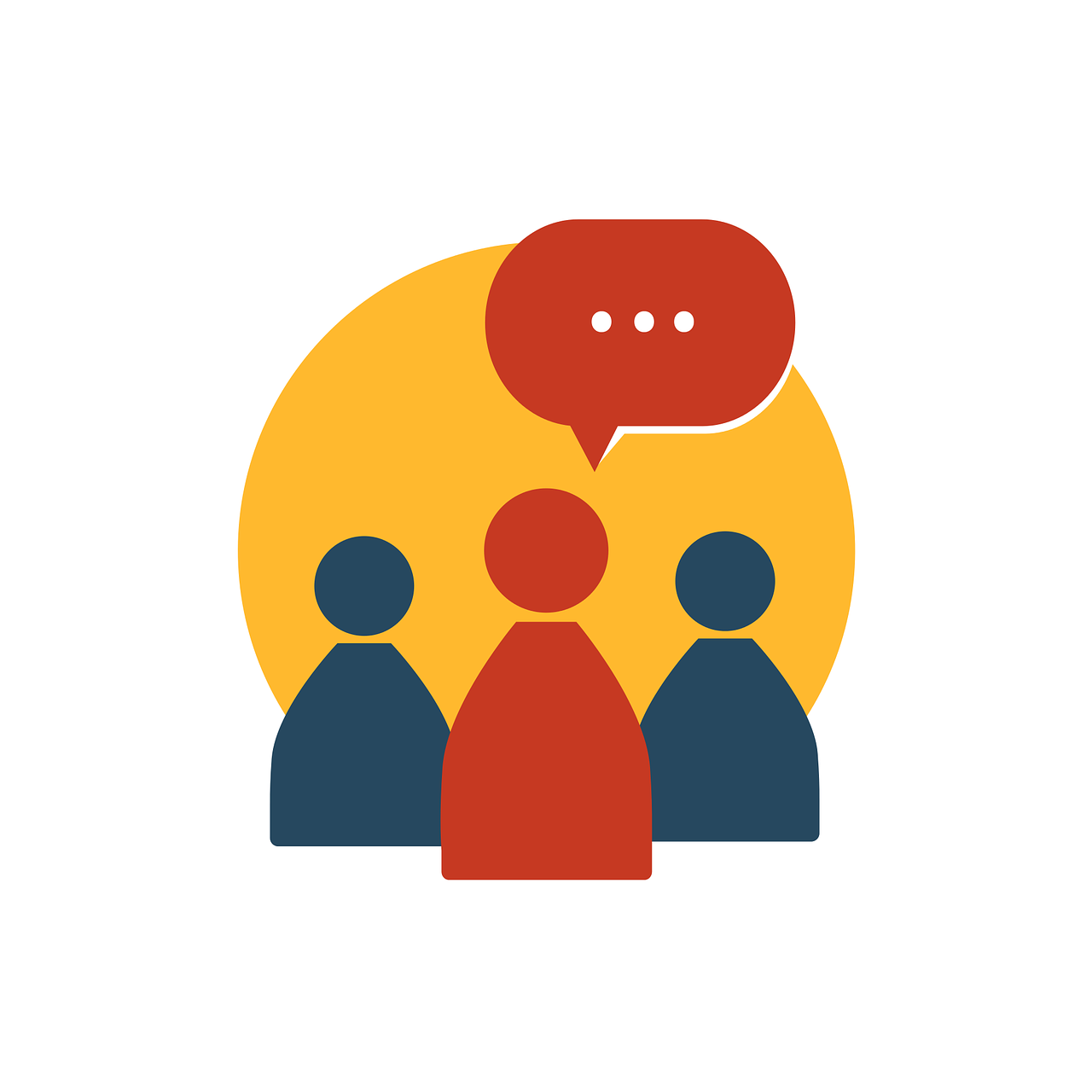 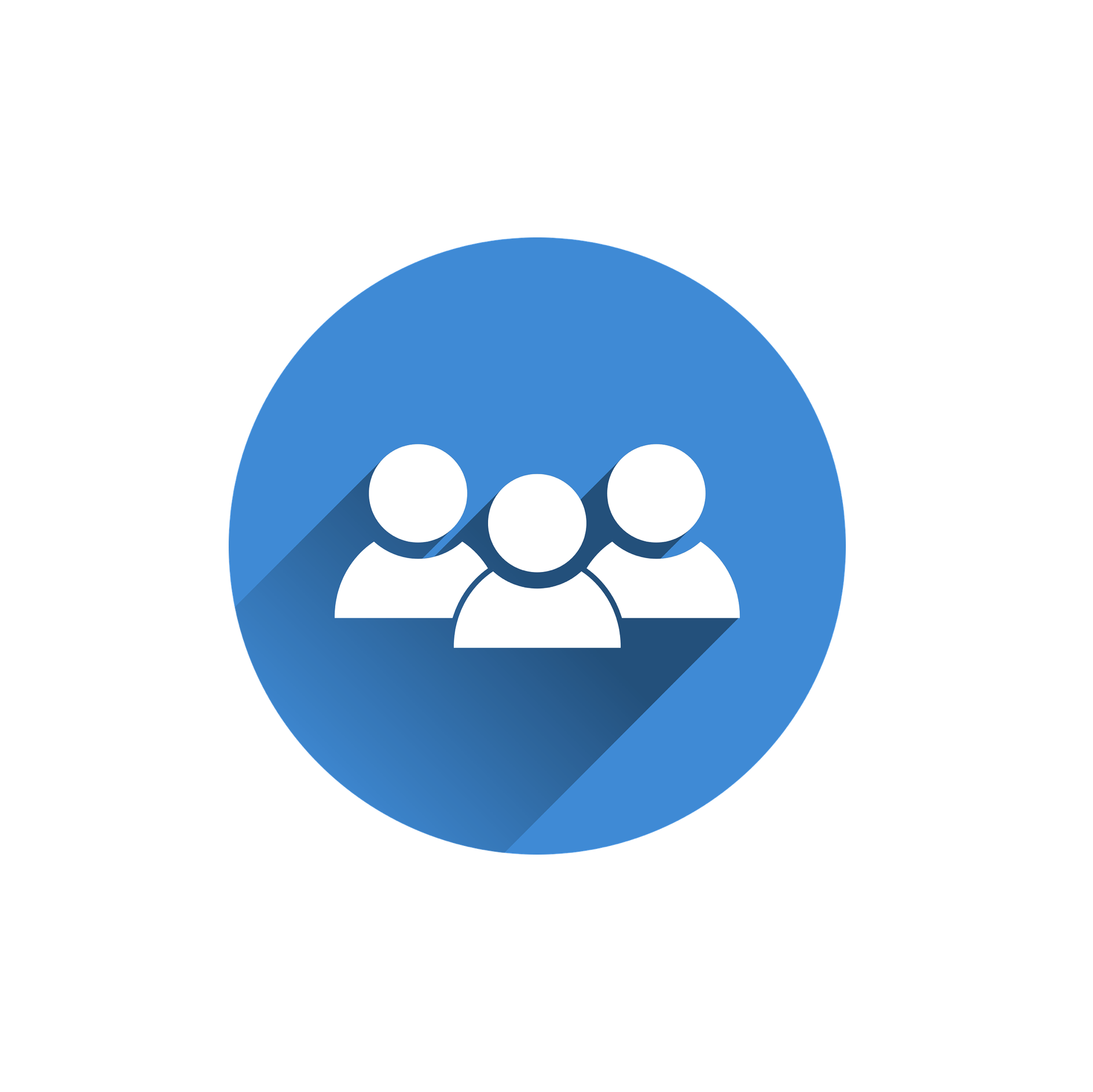 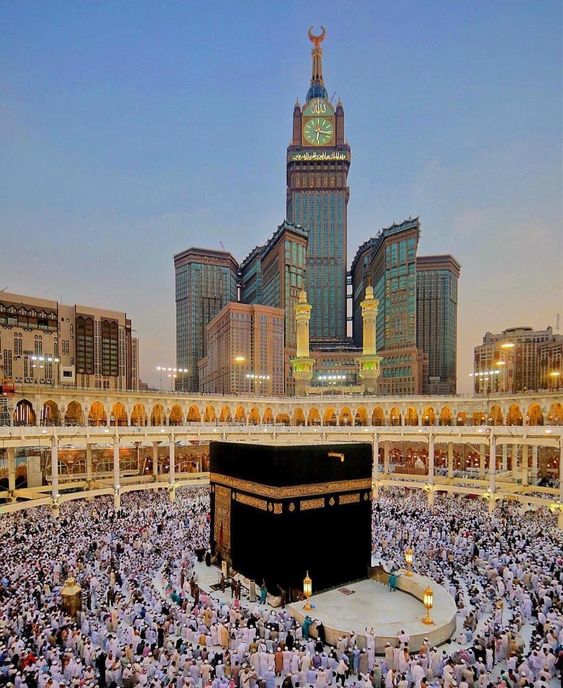 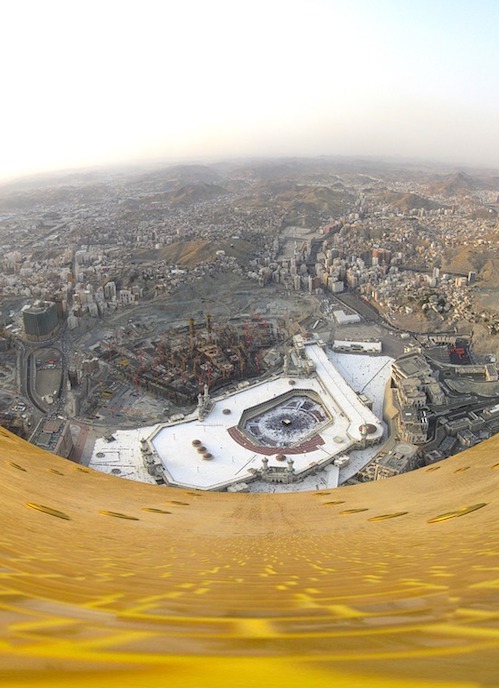 Hajj Packages prices are subject to change every year. For planning purposes, we added rates of 2020

Register for Next AlHuda Hajj

Want To Go for Hajj with AlHuda US?
If you are going from United States of America or Canada then
Don’t Delay! Just Fill It Out!